Of all the activities that we had during our trip to London, the one that I remember the most was walking in the city.  There are 2 part of stories of this walking trips.  One of them was walking from Church Street passed through Mable Arch.  From there, we headed towards the Hyde Park which is next to the Buckingham Palace. 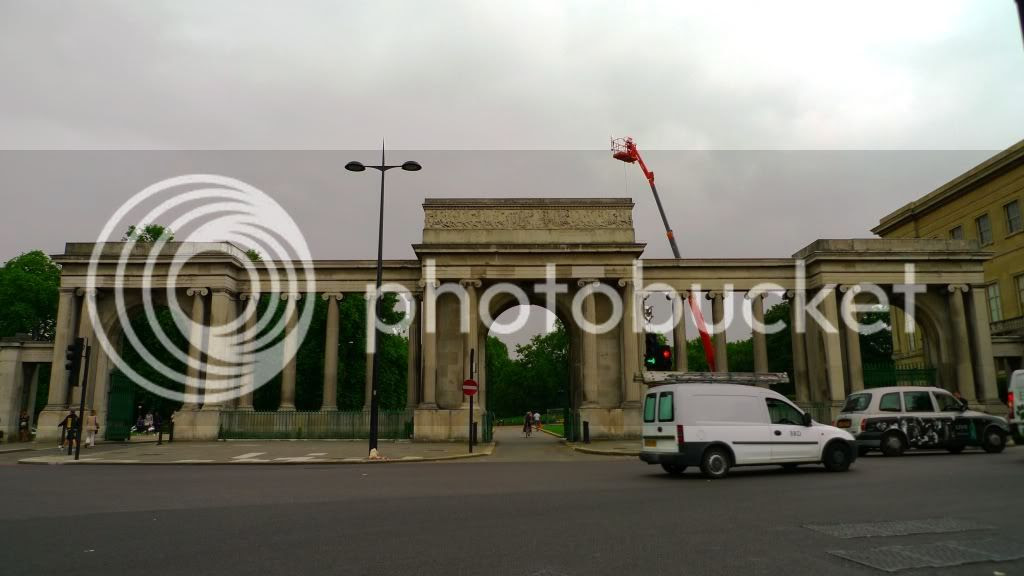 It was raining at that time, so we decided to stop by at the Hyde Park Corner.  Built in 1985.  Classic Graffiti drawn at every corner of the wall.  We sheltered at the Underground station.  It was quite a smelly station though. 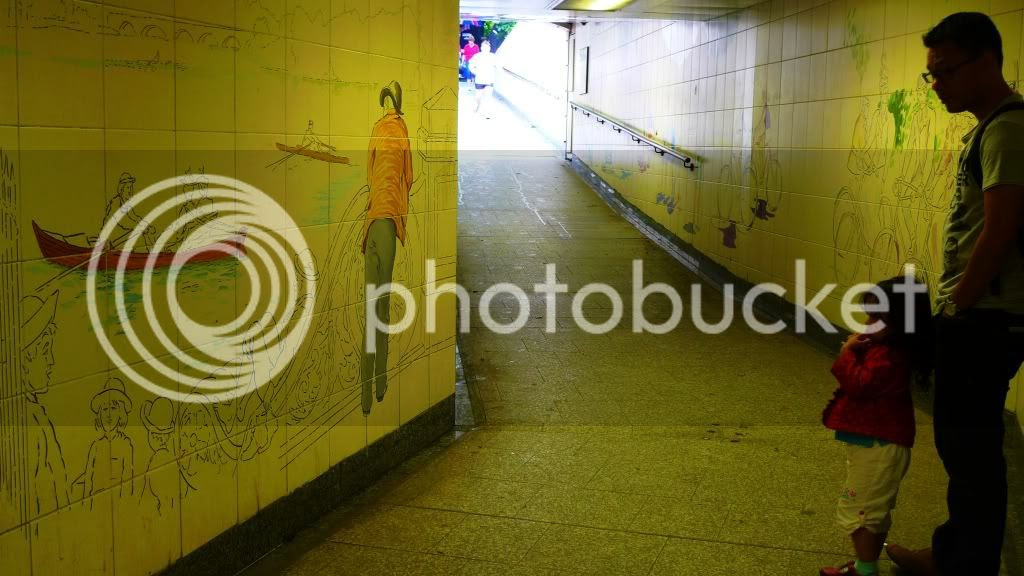 We were then headed to the Buckingham Palace and watched the Changing Guard activity, however I couldn't manage to get nice photos of the event since there were too many people crowded the area and it was too far away.  The ones that I have are too blurry.  However, I'm sharing a clip that I managed to get.

We were then hanging out at the Hyde Park.  It was nice there.  We brought 2 bottles of milkshake and few packets of biscuits.  We should have plan for a picnic.  The air was so nice and breezy.  I could spend hours lying on the grass. 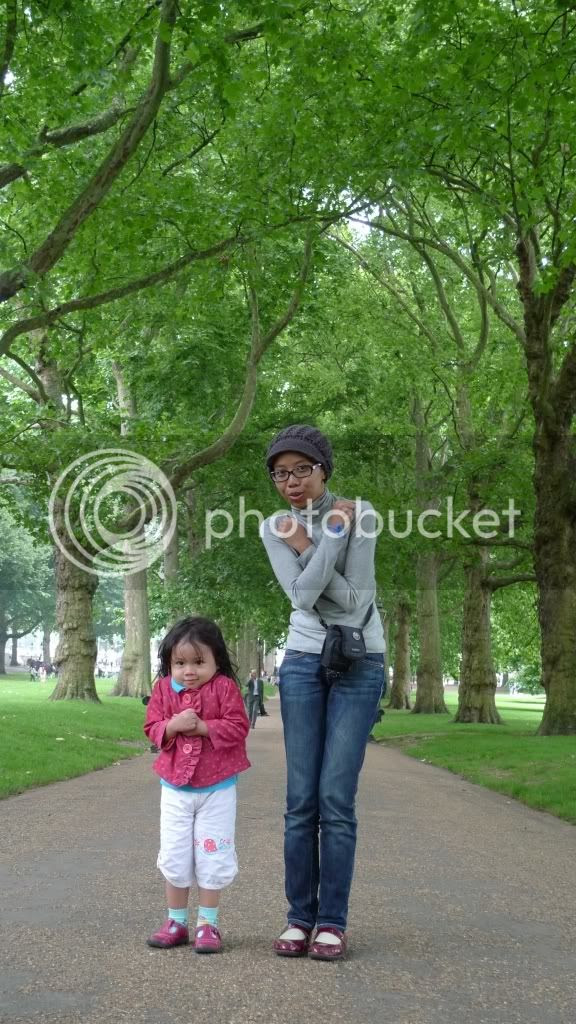 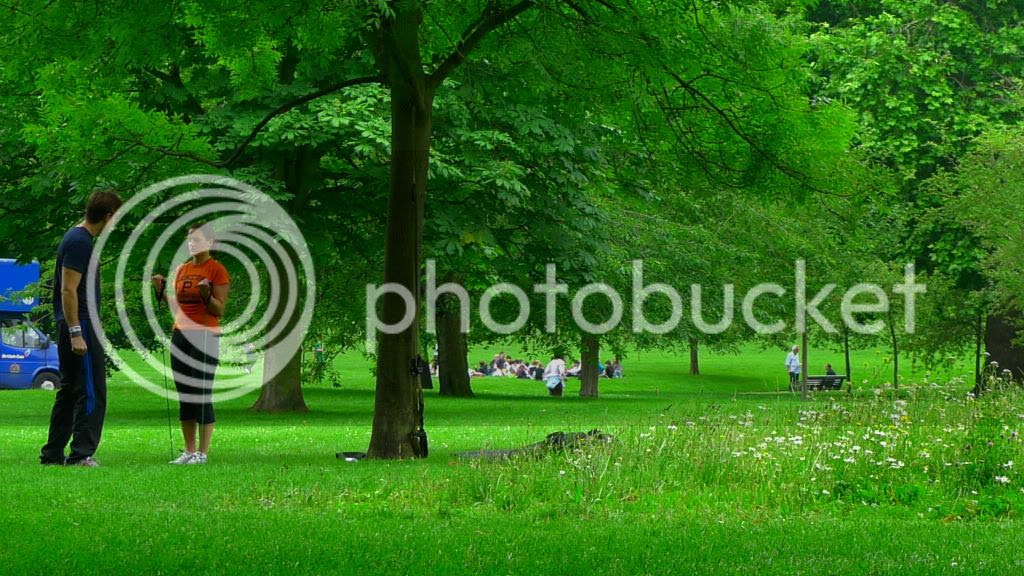 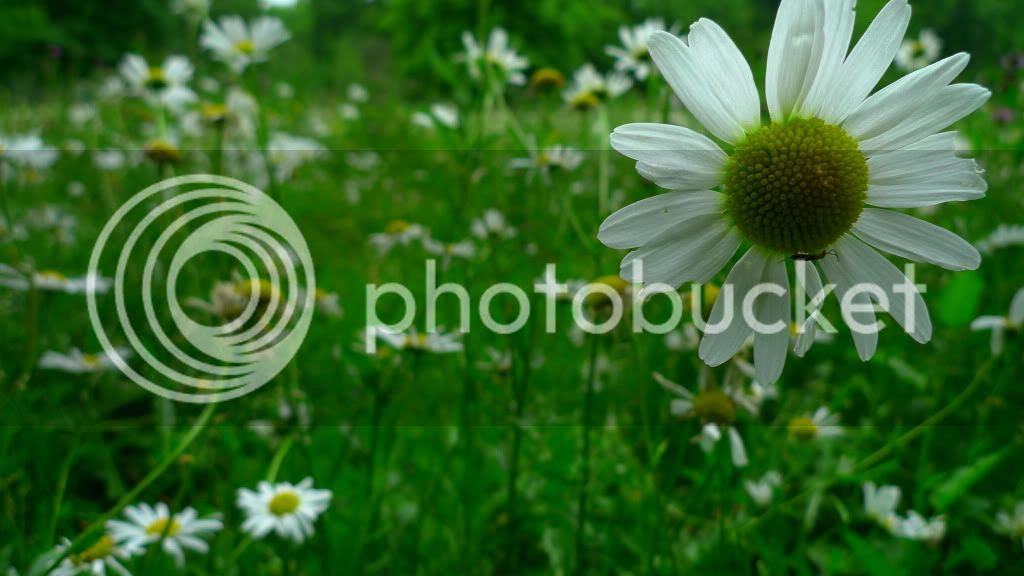 We found quite a nice place during our walking trip.  We were actually lost and ended up at the Venice walk.  The place was quite low dense and not many people were there.  Don't try to come here alone, even though it looks safe.  This place is also called as Little Venice. 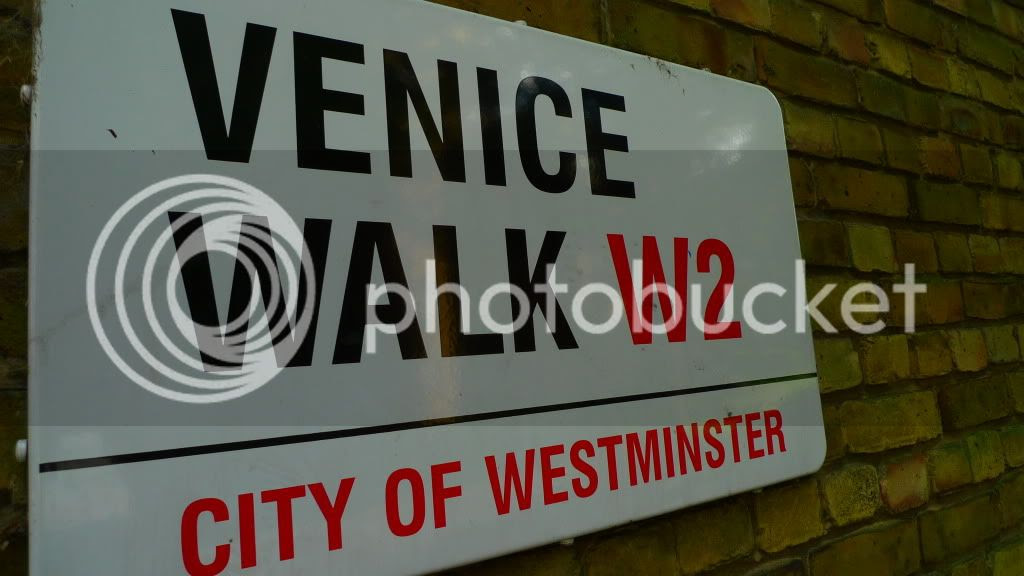 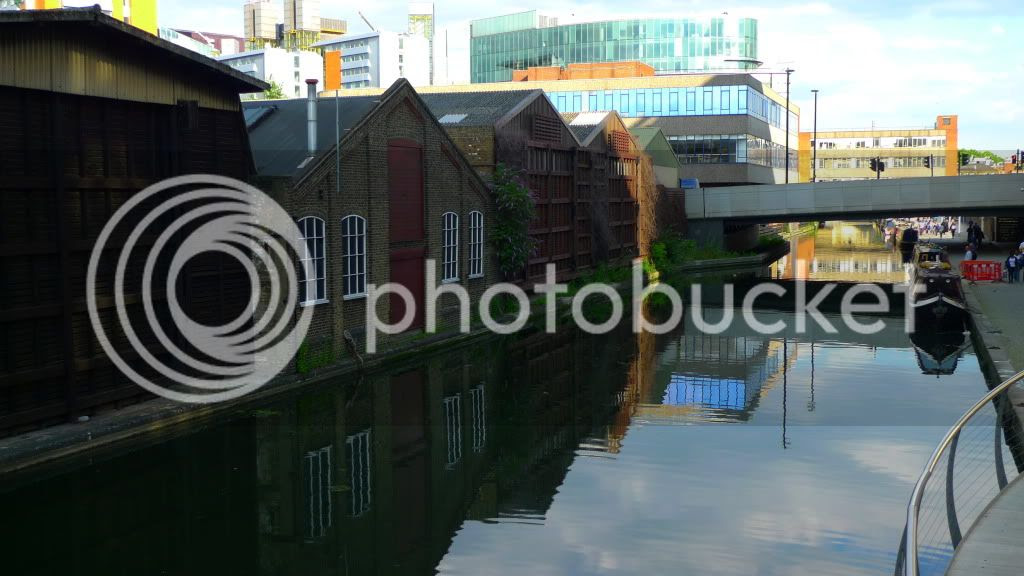 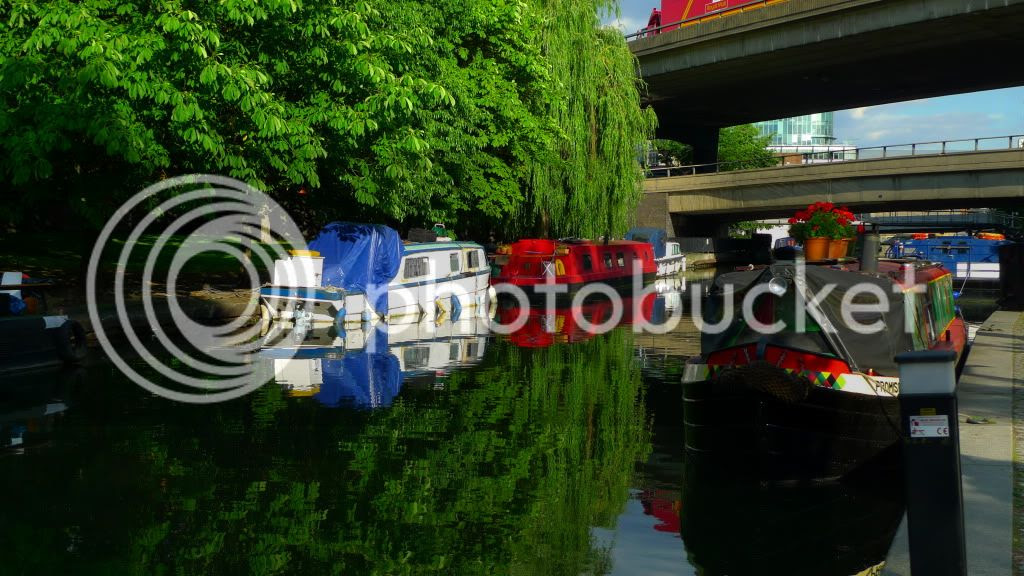 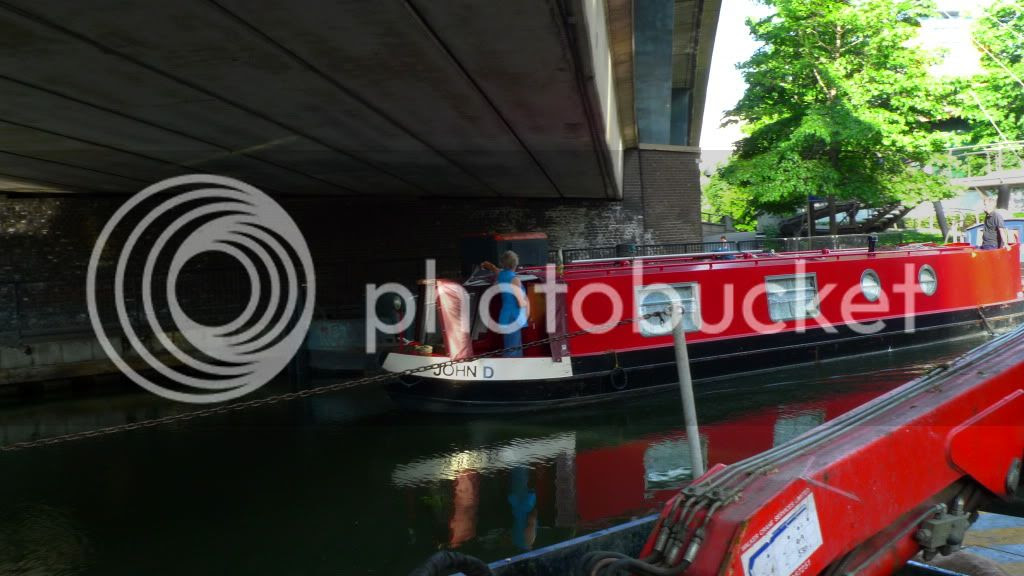 More pictures posted at my Photobucket.  Click thumbnails below to enlarge photo.

comments pasted at http://peps-hellkitchen.blogspot.sg will not be seen by the owner.
Thanks for reading and enjoy your blogging day.